With splendid Muslim past, the eternal Grenada harmoniously combines all the wealth that gives its miscegenation, as reflected in its streets and its inhabitants. The Darro is a protagonist of this since time immemorial.

In the northern flank of Plaza Nueva, opposite the Darro River, is located the Royal Chancellery, one of the few buildings that civilians were undertaken in Granada during the reign of the Catholic Monarchs.

From Renaissance court, much of the set displays the Baroque style that you printed a reform carried out in mid-eighteenth century. A beautiful and famous temple of this city is undoubtedly the church of Santa Ana. Built on an ancient mosque, a whole presents a bell Mudejar, known as “the tower of sailing,” a cover Renaissance, and in its interior, a carving of the Sorrowful attributed to the sculptor Jose Mora. Near the church has been the Pilar del Toro and, within walking distance of it, lies the House of Pisa, a palace of the sixteenth century with a magnificent Gothic home. As historical data is true that among its doors died San Juan de Dios, founder of the hospital order in his honor, the house has become the museum San Juan de Dios.

The Bañuelo or bath of Walnut is, along with baths Baza, one of the oldest and most complete of the Arabic era that are preserved in Spain. Built in the eleventh century, highlighting the horseshoe arches supported by capitals and the distribution of the Boards of the bathrooms. In front of the convent of Santa Catalina de Zafra is the Casa del Castril; this ancient palace is a beautiful example of civil architecture of the city. He holds a plateresque façade with a tower that seeks to imitate the Tower of Comares. Is currently the headquarters of the Provincial Museum of Archaeology and Ethnology.

Along the popular Carrera del Darro, in his right side, is a large number of nobility and church buildings, as the church of San Pedro y San Pablo del siglo XVI or the convent of Santa Catalina de Zafra, splendid home Renaissance. At the end of the Carrera del Darro, very close to the bridge of King Chico, starts the busy Paseo de los Tristes.

Above the Albaicín extends another emblematic of the neighbourhoods of Granada, the Sacromonte Coronado same name by the abbey, its streets reflect the spirit of Flemish over the entire city. Here are carried out zambras, Gypsy festivals that last until dawn in caves dug by Muslims five centuries ago. 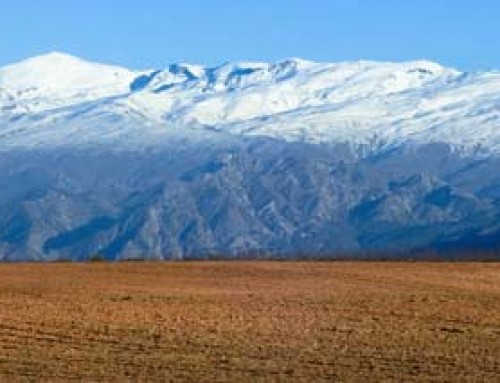 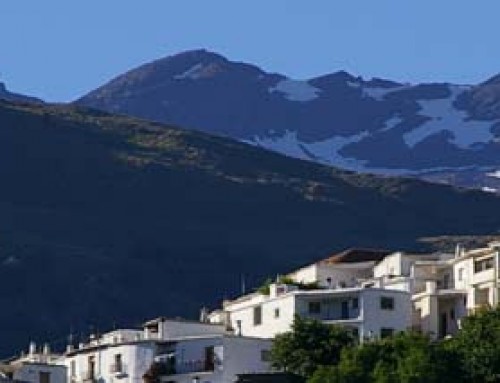 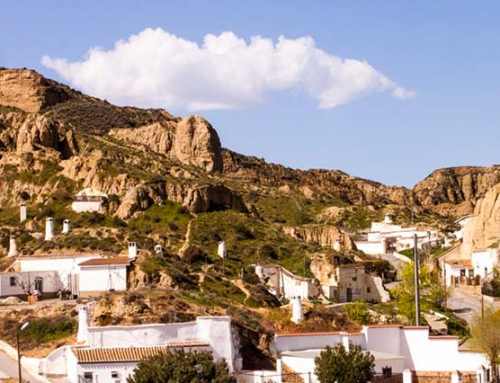 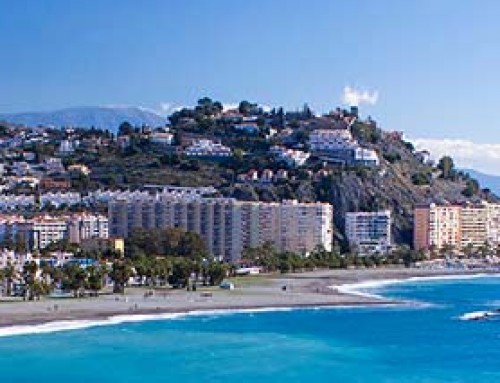