City sources and homeland Ramon Maria Narvaez, valid for Elizabeth II, Loja stands under the Mount Hacho and the whim of Genil.

Rome known as Tricolia, which was renamed laws during the Muslim period. After several attempts to recapture the city, mostly by Ferdinand III, the Catholic Monarchs are the snatch and Boabdil to join the Crown in 1486. The nineteenth century saw the peasant uprising of Loja, in protest against Elizabeth II, who generally Ramon Maria Narvaez was head of government.

Loja’s oldest tradition is kept alive at the table through chuchifrito goat, sobrehúsa and tenuillos spring, which tend to eat the day of San Marcos. The pastry native hopes his real cake, almond and egg whites their pastries and their screw Loja, made with sponge cake stuffed with egg and merengue.

During the Candelaria (2 February), burn the bonfires in the streets prepared. At Carnival, groups compete for the best costumes between pasacalles and party atmosphere. The Easter procession walking in the streets, with the figure of incense, one of its fine traditions. Between Thursday and Sunday of Holy Week is organized a tour by the popular route of Pescaeros, which connects the Sea of Loja with Torre. The last week of August, Fair Grande comes with its cultural events and sporting activities.

The center of town was articulated by the medieval fortified compound, which raises its imposing tower Ochavo. The church Staff of the incarnation, which alternates the Gothic style Mudejar its pillars with the neoclassicism of his great bell, and the church of San Gabriel, the work of Diego de Siloé, with its main religious buildings, together with the convent of Santa Clara , Home of Gothic, and the Chapel of Jesus Nazareno. The source of the 25 pipes, also called “de la Mora,” and saline Source Camacho demanding justice with its historic significance in Loja. Also worth mentioning the mausoleum of General Narvaez, in Carrara marble.
Surroundings

The Hammers saw contains a number of dolmens of Calcolítico of great interest. 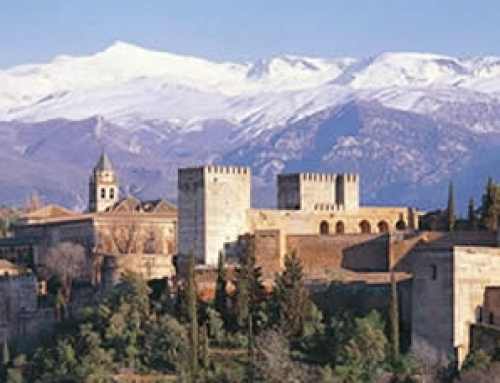 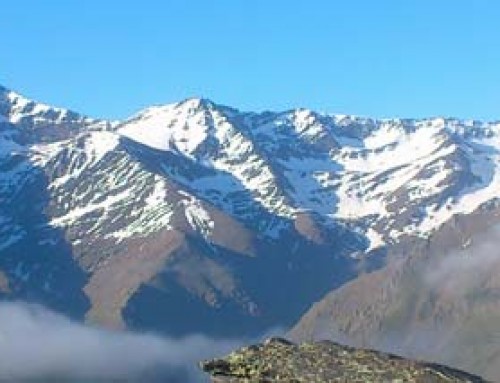 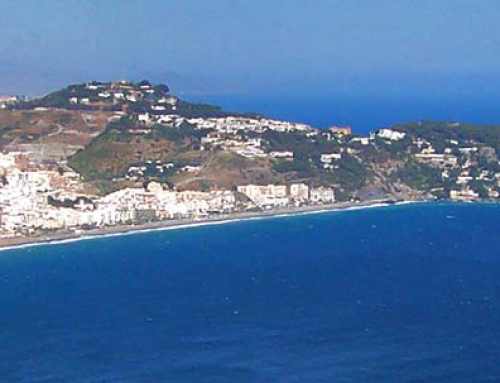 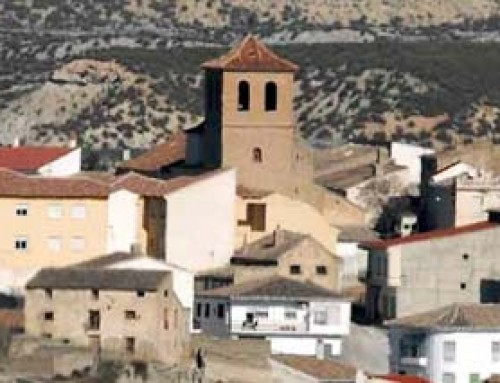 This website uses cookies to improve your experience while you navigate through the website. Out of these, the cookies that are categorized as necessary are stored on your browser as they are essential for the working of basic functionalities of the website. We also use third-party cookies that help us analyze and understand how you use this website. These cookies will be stored in your browser only with your consent. You also have the option to opt-out of these cookies. But opting out of some of these cookies may affect your browsing experience.
SAVE & ACCEPT
Llámanos ahora!!
Abrir chat
1
¿Cómo podemos ayudarte?
Hola, :)
¿Cómo podemos ayudarte?
<script data-minify="1" type='text/javascript'